There are at least two bands called Torches: (1) T O R C H E S are a rock outfit that have been hypnotizing and swooning the Los Angeles scene. Singer/guitarist Azad Cheikosman and bassist, Bridgette Moody formed this band during what was a relationship. Azad and drummer, Eric Fabbro had been bashing away at their instruments in a hot and sweaty garage for about 4-5 years before she came in to lay down the root. The band previously consisted of 5 members, but went down to a more cohesive number of 3. ead more on Last.fm 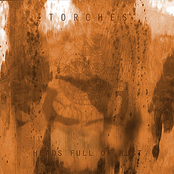 If the People Stare (EP) 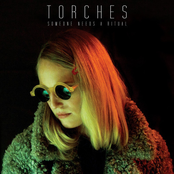 Someone Needs A Ritual 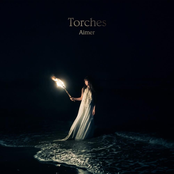 Heads Full of Rust - Get Free Music at RCRD LBL.com 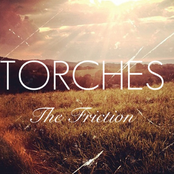 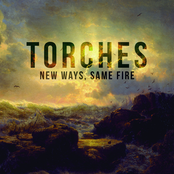 The Sinner Inside EP

NOW This Is What I Call The FOURTH e.d.i.l.s. recordings Compilation (Free Compilation) 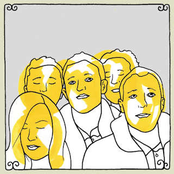 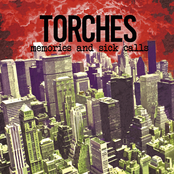 If the People Stare