Seven things about Nwigwe: (1) He just turned 31 years old. (2) He was a star linebacker at the University of North Texas before a foot injury upended his athletic existence. (3) He is Nigerian American. (4) Tobe is short for “Tobechukwu,” the Igbo word for “Praise God.” (5) “Nwigwe” is pronounced nuh-wee-gweh. (6) He is married to a woman named Fat. (7) They both live in Houston. (8) His most recent series of videos usually feature him, Fat, and LaNell Grant, his producer, who works under the name Nell. ead more on Last.fm 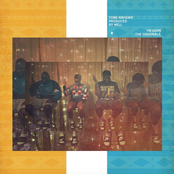 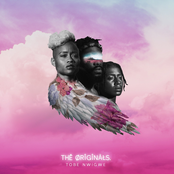 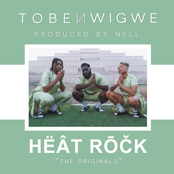 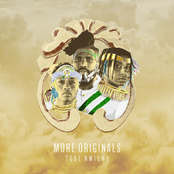 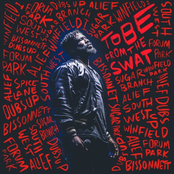 Tobe From The Swat 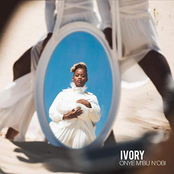 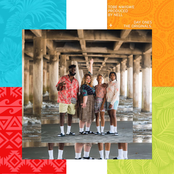 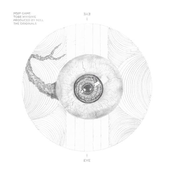 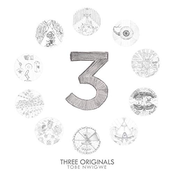 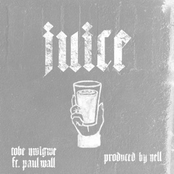 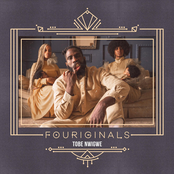 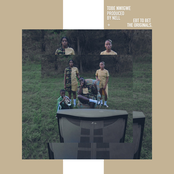 TOBE FROM THE SWAT I THE LIVE EXPERIENCE 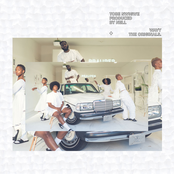 AGAINST THE GRAIN (feat. MADELINE EDWARDS) 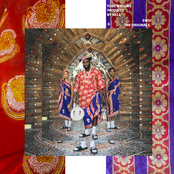 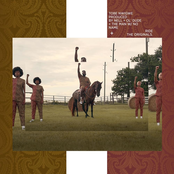 WHAT THEY SAY NOW (ALIEF EDITION) 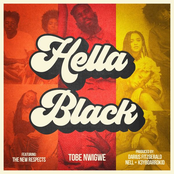 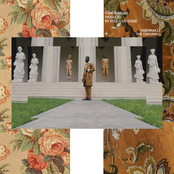 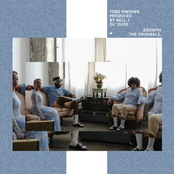 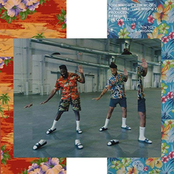 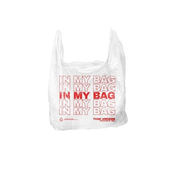 A SNIPPET OF QUINTESSENTIAL RAP 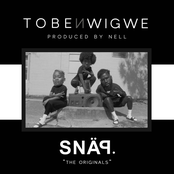 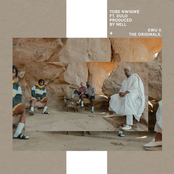 THE BLUES. (The Originals)