Timothy Lauren Heller is an American singer-songwriter who lives in Los Angeles. Beginning in 2013, Timothy was a member of the indie-pop duo Dresses alongside Jared Ryan Maldonado. While a part of this band, she opened for some of Melanie Martinez's Dollhouse Tour dates. The duo later disbanded in 2016. Timothy began her solo career in October of 2017 by releasing her debut single, Sleep. On February 23rd, 2018, she posted the song's official music video after premiering it at a party the previous night. ead more on Last.fm 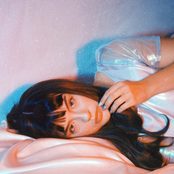 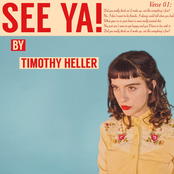 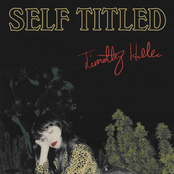 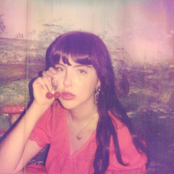 Not Even For You 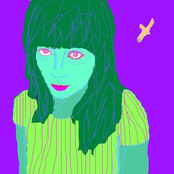 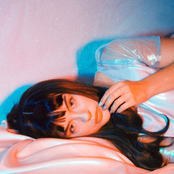 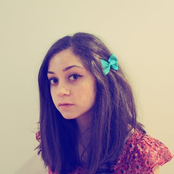 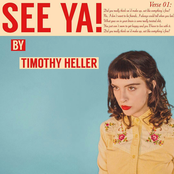 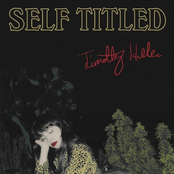 Not Even For You - Single