The Ladykillers are a five piece Garage Rock band based in London. The band formed in 2009 and released their first album, ‘Introducing The Ladykillers” in January 2013. Formed by childhood friends Luke Baker and Jim Harris in their hometown of Harlow, they recruited Joey Moriarty and Rob Ingram before embarking on the London music scene. Playing a primitive Rockabilly style, the band moved onto a harder, Garage Rock sound and added bass player Shaun Clark to their ranks. ead more on Last.fm 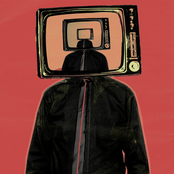 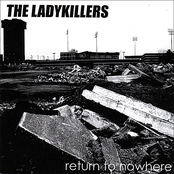 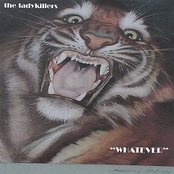 Bent, But Not Broken - Single 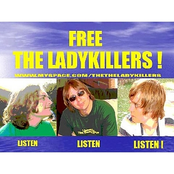 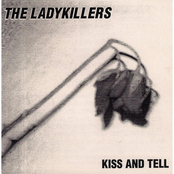 Making The Least Of The Moment

Teetering On the Brink

Only With You - Dennis Wilson Tribute

The Ladykillers: Music from the Motion Picture

The Ladykillers Music From The Motion Picture 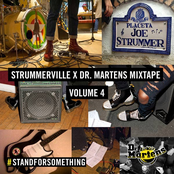 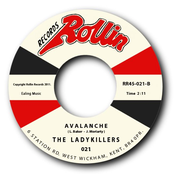 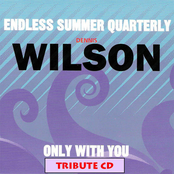 Classical Chill-Out - Relax At The Movies