The Cloud Room, named after the Prohibition-era speakeasy at the top of the Chrysler Building, is an American band based in Brooklyn, New York in 2004. The group comprises J Stuart (vocals/guitar), Jason Pharr (drums), Ben Nugent (keyboardist), and Jon Petrow (bass). Drawing on the cool but insistent sounds of 80's post-punk acts such as Echo and the Bunnymen, Joy Division and Bauhaus in a style not unlike such contemporaries as Interpol, the Kaiser Chiefs and Bloc Party ead more on Last.fm 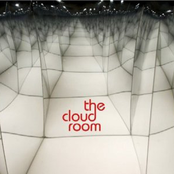 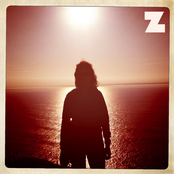 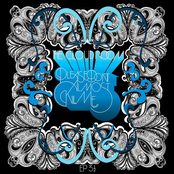 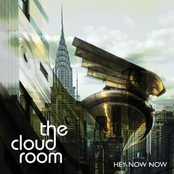 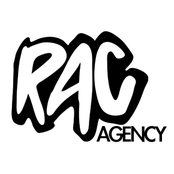 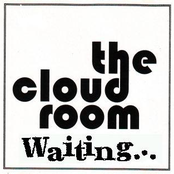 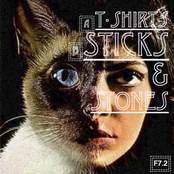 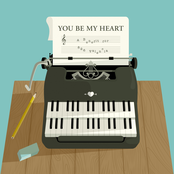 You Be My Heart 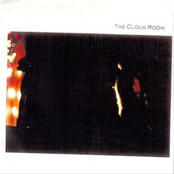 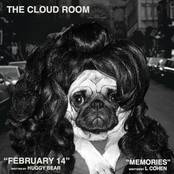 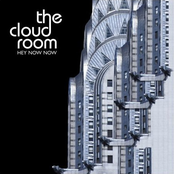 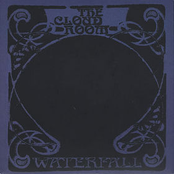 Get The Cool Shoe Shine