Omari Woolley, or Swifta Beater, is a UK Grime and Hip-Hop and born and raised in Birmingham, United Kingdom. Swifta started getting into production from his father who was a musician, which first got him into music production. The artist started producing by experimenting on a game for the PlayStation. He originally started working on production in a group called EOG (Element of Grime), where he produced for the bassline scene. Swifta's first professional release began with Horror Movie EP ead more on Last.fm 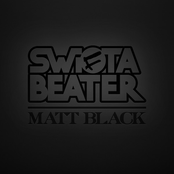 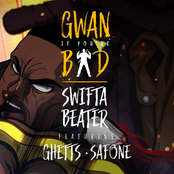 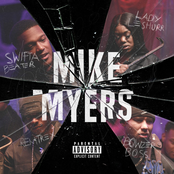 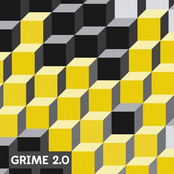 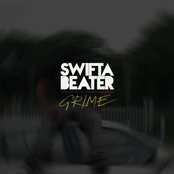 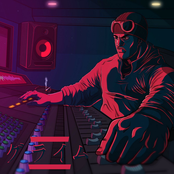 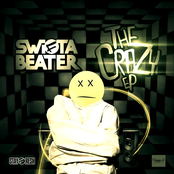 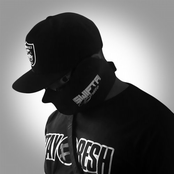 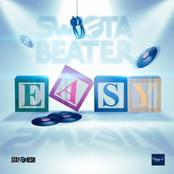 Gwan If You're Bad

Lord Of The Mics Battle Arena: The Instrumentals 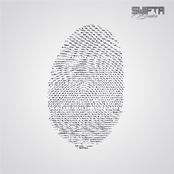