There is more than one artist known under this name: 1) Stephen (born 13 December 1991), formerly known as Stephen Swartz, is an American electronic music artist, singer-songwriter, and producer based in Joshua Tree, California. He is known for his song "Crossfire" and his cover of Adele's song "Hello". He is also known for making a collaboration with Pell and Caleborate in the song, "In the Morning". Stephen's debut album, Sincerely, was released on May 10, 2016. ead more on Last.fm 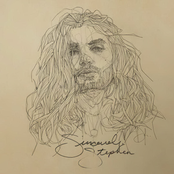 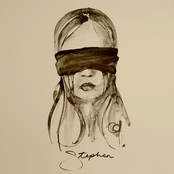 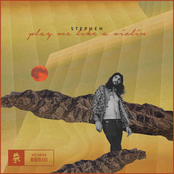 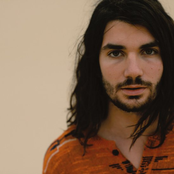 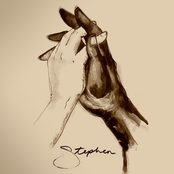 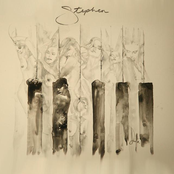 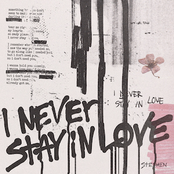 I Never Stay In Love 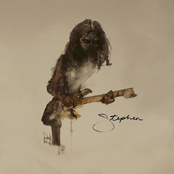 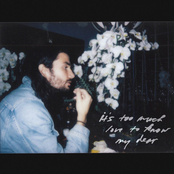 it's too much love to know my dear 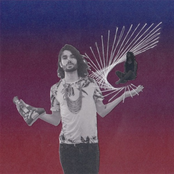 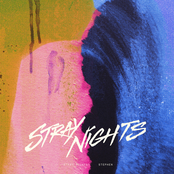 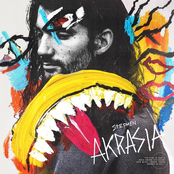 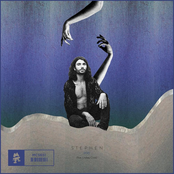 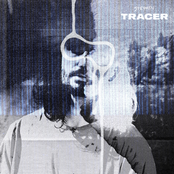 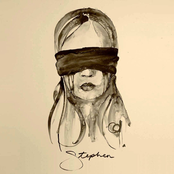 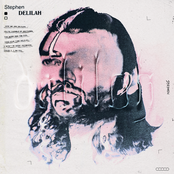 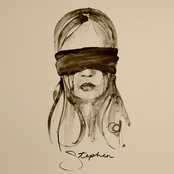 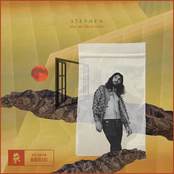 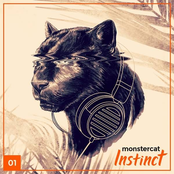 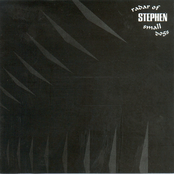 She Loves to Dance

Neptones: A Compilation by JC Caylen 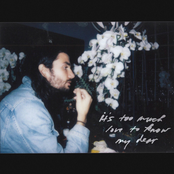 It's Too Much Love to Know My Dear - EP 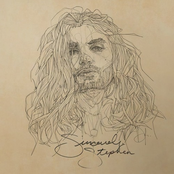 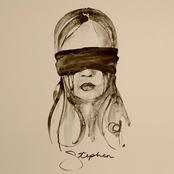 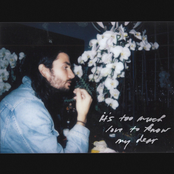 It's Too Much Love to Know My Dear [Explicit]