Steen1 is a Finnish rap musician. He originally chose Steen Christensen, the name of a Danish criminal, as his moniker, but changed it due to controversy. His lyrics tend to feature aggressive, anti-establishment social critique. Most of his stories are based on real events that he has seen in his work as a social worker. As of 2011, he has released four full-length albums, Salaliittoteoria ("Conspiracy Theory"), Varasta pomolta ("Steal from the Boss") ead more on Last.fm 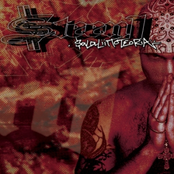 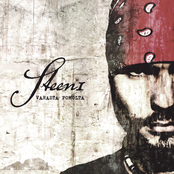 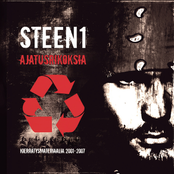 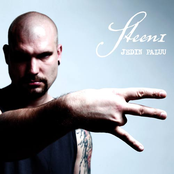 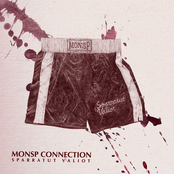 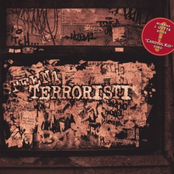 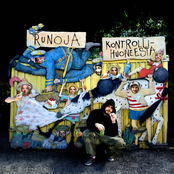 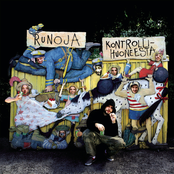 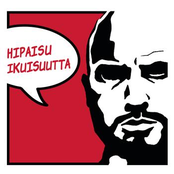 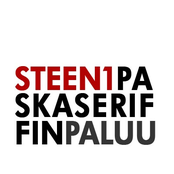 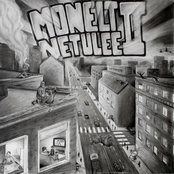 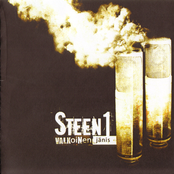 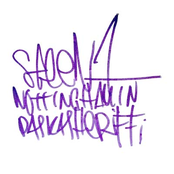 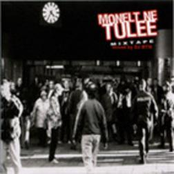 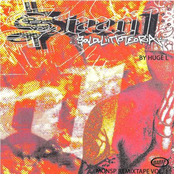 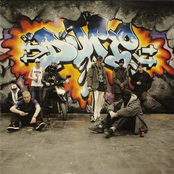 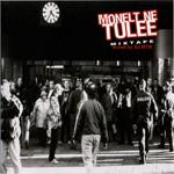 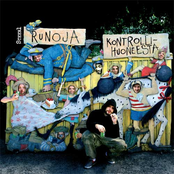 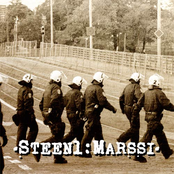