Soulja Slim (September 9, 1977–November 26, 2003) was an American rapper who achieved modest success on Master P's No Limit record label. James Tapp, Jr. was born in the Magnolia Projects of New Orleans, Louisiana. Tapp released his debut album, The Dark Side, on Hype Enough Records in 1994 under the name Magnolia Slim, a reference to his neighborhood. In 1998, Tapp, now calling himself Soulja Slim, released Give It 2 'Em Raw on No Limit Records with his single and video "From What I Was Told. ead more on Last.fm 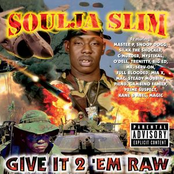 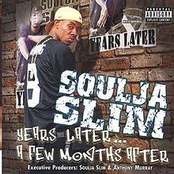 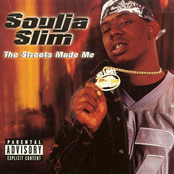 The Streets Made Me 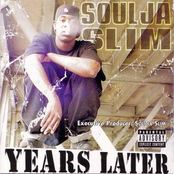 The Game Is To Be Sold, Not To Be Told 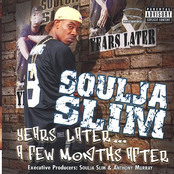 Years Later... A Few Months After

Da Game Is to Be Sold, Not to Be Told 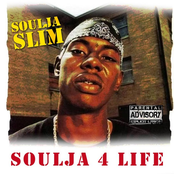 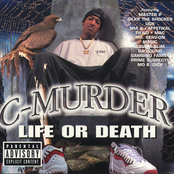 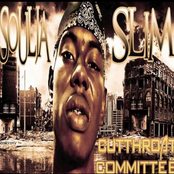 Kingjames Presents....Bun B - the Under Ground King

Give It 2 'Em Raw (Parental Advisory)

I Got the Hook Up 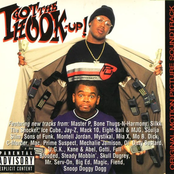 I Got The Hook-Up! 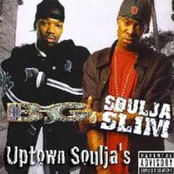 Turn Off the Radio: The Mixtape, Volume 1

Give It to 'em Raw

Years Later A Few Months After

I Got the Hook-Up

DJ Fletch And No Limit Records-Ghetto Dreams (The Anthology)

Years Later.... A Few Months After