There have been two bands that called themselves Shotgun Express. 1. Shotgun Express was a short-lived British R&B band formed in London in May 1966. Although it achieved little success at the time, it is notable for having briefly included such subsequently famous musicians as Rod Stewart, Mick Fleetwood and Peter Green. The band emerged when Peter Bardens' instrumental group, Peter B's Looners, which included Bardens on keyboards, Peter Green on guitar ead more on Last.fm 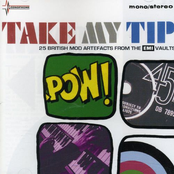 Take My Tip (25 British Mod Artefacts From The EMI Vaults)

The Day Will Come 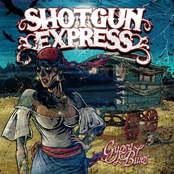 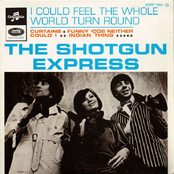 I Could Feel the Whole World Turn Around

Take My Tip - 25 British Mod Artefacts From The EMI Vaults

Take My Tip - 25 British Mod Artyfacts from the EMI vaults

I could feel the whole world turn round 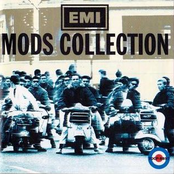 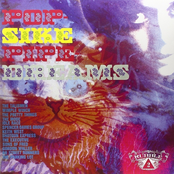 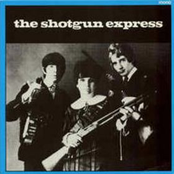