Scorcher (real name Tayo Jarrett) is a grime MC and producer from North London. He began his career in Cold Blooded where he became known for his 'shank' bars, and would regularly attend pirate radio and work his way up through the North London grime circuit. Scorcher had to serve a prison sentence for a short period of time in 2006, and while in jail his mixtape Simply The Best dropped and was greeted with good reviews from the grime scene. Many believe 2005 to mid 2006 was when Scorcher was at the peak of his ability as a grime MC ead more on Last.fm 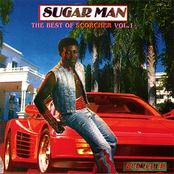 Sugarman: The Best Of Scorcher Vol. 1 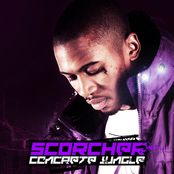 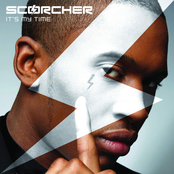 This Is UK Grime 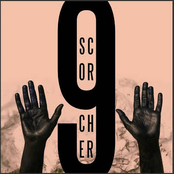 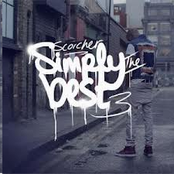 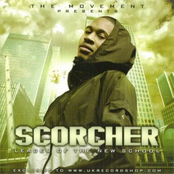 Leader of The New School 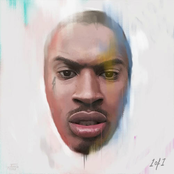 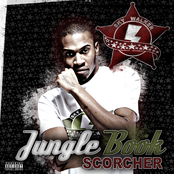 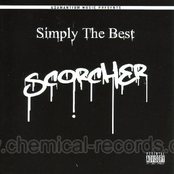 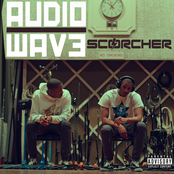 Leader of The New School Bootleg 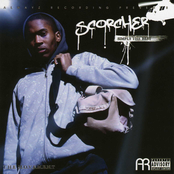 It's My Time - Single 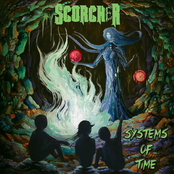 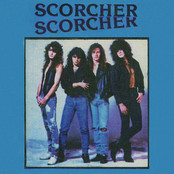 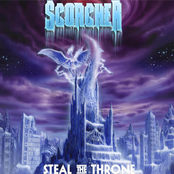