Sam Ryder is a singer/songwriter from London who has been in music with various projects since 2009. He formed rock band The Morning After who released two albums on Rising Records UK and JVC Victor in Japan. Their albums "You Can’t Hurt Steel" and "Legacy" have since shifted thousands of copies. In 2010 Sam was then recruited to tour and write with 80’s style glam metal band Blessed By A Broken Heart (Tooth & Nail/EMI) and contributed to their Billboard charting album "Feel The Power" ead more on Last.fm 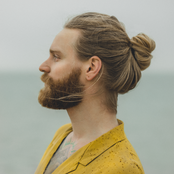 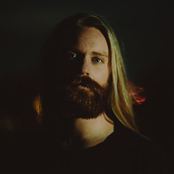 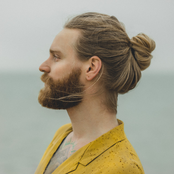 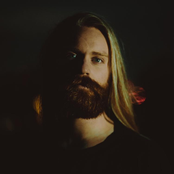