Already as teenager Safir discovered his passion for Electronic music and bought his first records. One of the important persons in his life was his cousin DJ Abyss (Publisher of the Electronic music magazine "Tendance" for Germany, Switzerland and Austria). Every Wednesday they went in the Berlin club "Globus" (Tresor Berlin) for just five German mark. They met a lot of different people, danced with them and had so much fun. The impressions of this club had an enormous impact on Safir and influenced his following life. ead more on Last.fm 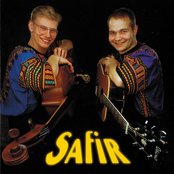 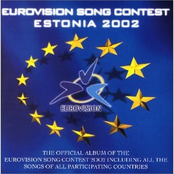