Ruspo is the musical project of brazilian producer, songwriter and singer Ruy Sposati. “Esses Patifes” (These Crooks", in english) is Ruspo's debut album. It was written and recorded in two years, four states and eight cities during his travels through Brazil as a working journalist. The 14 tracks on the album were crafted on the road, in hotels, indian villages, temporary houses and rooms, a borrowed computer, with real and software instruments, along with samples and loops. ead more on Last.fm 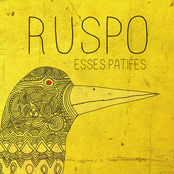 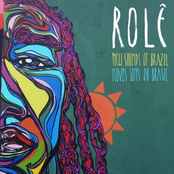 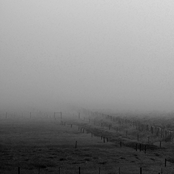 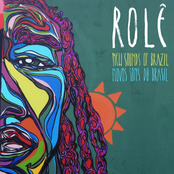