Folk + Disco = fun. Rod Thomas grew up between two villages in South Wales with nothing much to do but listen to records and learn to play a lot of instruments. He now lives in London which is much less remote, and plays alongside people like James Yuill, It Hugs Back, Gotye, Noah & The Whale and at places like Glastonbury Festival, Latitude, Green Man Festival and at venues big and small. In 2012, he released the critically acclaimed album Make Me Believe in Hope, under the moniker Bright Light Bright Light. ead more on Last.fm 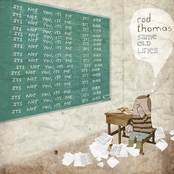 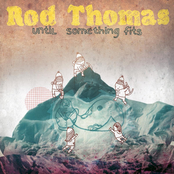 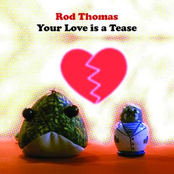 Your Love Is A Tease 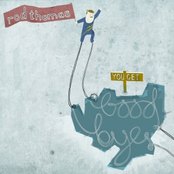 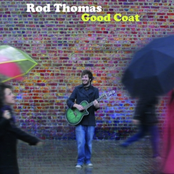 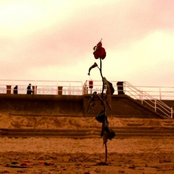 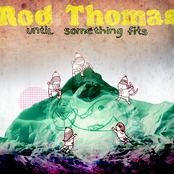 Until Something Fits (mini-album) 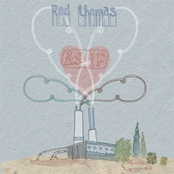 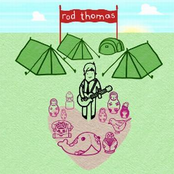 YOU GET GOODBYES MASTERED

You Get Goodbyes - Single

Until Something Fits EP 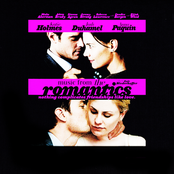 Your Love Is a Tease - Single

A Few Songs By Rod Thomas

Your Love Is A Tease ukulele

when the first snow falls, I'll be singing carols

Even With The Lights Out