The Rascals (initially known as The Young Rascals) were an American soul and rock group of the 1960s. Eddie Brigati (vocals), Felix Cavaliere (keyboard, vocals), Gene Cornish (guitar) and Dino Danelli (drums) started the band in Brigati and Danelli's native state New Jersey. Their first public performance took place at the Choo Choo Club in Garfield on Saturday, February 27th, 1965. Three-quarters of the group - Brigati, Cavaliere and Cornish - had previously been members of Joey Dee and the Starliters. ead more on Last.fm 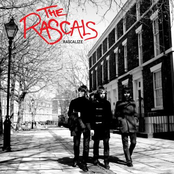 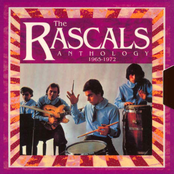 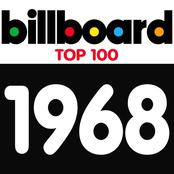 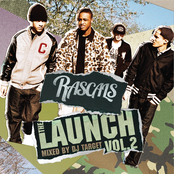 The Best of The Rascals

Best Songs Of All Time

Once Upon A Dream

The Very Best of the Rascals 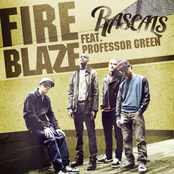