They are a Chicago based band who originally formed in the summer of 2007 with members Kyle Hill (vocals) and Ronnie Selinko (guitar). Although other members were important in the process of building the band, ultimately the addition of Ryan Wagner(bass) and Mike Sather (drums) is what would solidified what would become Punch Cabbie. With a open mind approach to writing and playing shows, Punch Cabbie has forged a sound all their own. Heavy ripping guitars set a path for the aggressive onslaught of vocals, pounding drums and driving bass. ead more on Last.fm 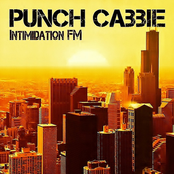 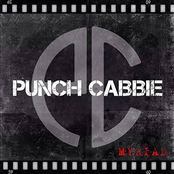 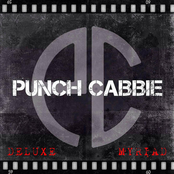 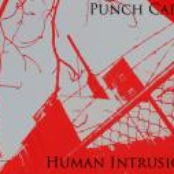 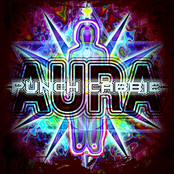 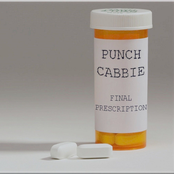 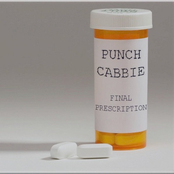 Rise of the Medicine Man