Paktofonika was a Polish hip-hop group from Katowice and Mikołów that formed in 1998. They debuted with the album Kinematografia in 2000. Paktofonika was founded shortly after Magik left Kaliber 44 during the recording of their second album, W 63 minuty dookoła świata. Rahim left his group 3xKlan at around the same time, and formed Paktofonika with Magik and Fokus in 1998. In the spring of 2000 the group were signed with Gigant Records. That same year, on December 18, they released their debut album Kinematografia. ead more on Last.fm 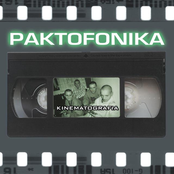 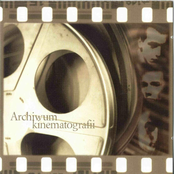 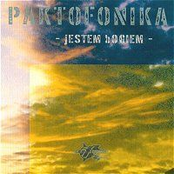 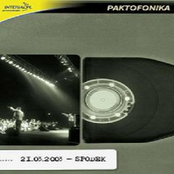 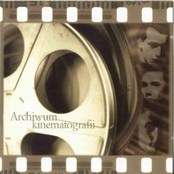 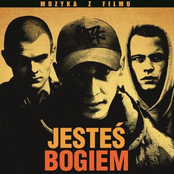 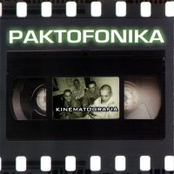 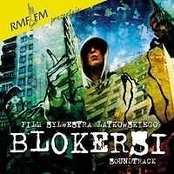 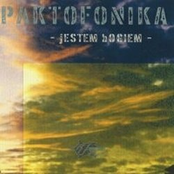 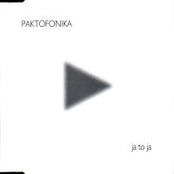 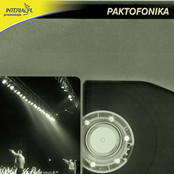 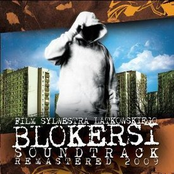