Sean John Combs (born November 4, 1969 in NY, NY) is a record producer and entertainment mogul who presides over a media empire that includes the record label Bad Boy Entertainment, the clothing lines Sean John and Sean by Sean Combs, a movie production company, and a restaurant chain. He has taken the roles of recording executive, producer, writer, arranger, clothing designer, actor, singer and rapper. His current nickname and recording name is Diddy, and he has recorded as or credited in recordings as P. Diddy, Puff Daddy and PUFFY. ead more on Last.fm 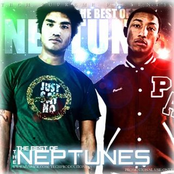 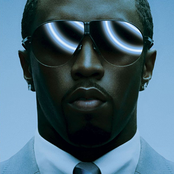 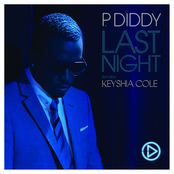 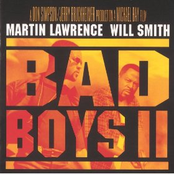 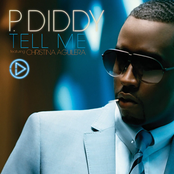 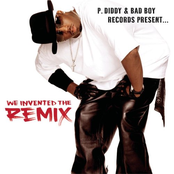 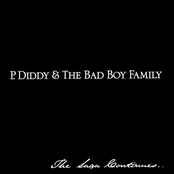 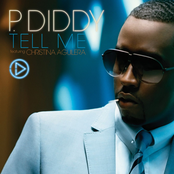 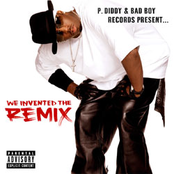 We Invented the Remix 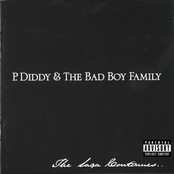 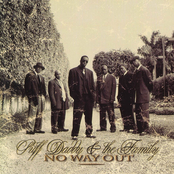 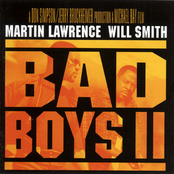 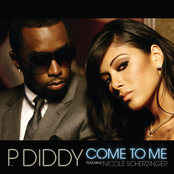 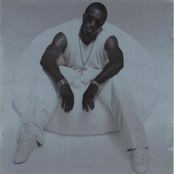 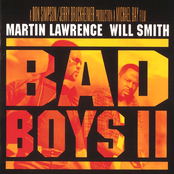 Enuff: Your Only Defense Is Murder 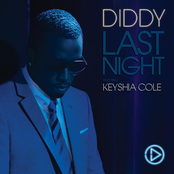 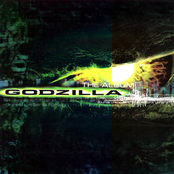 The Very Best Of Pure R&B: The Winter Collection 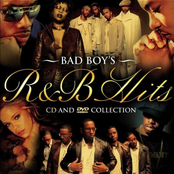 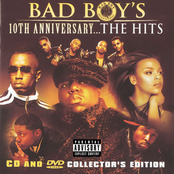 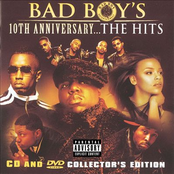 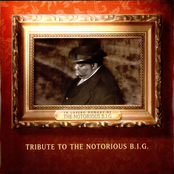 Tribute to the Notorious B.I.G 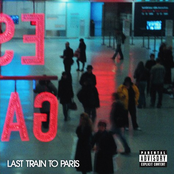 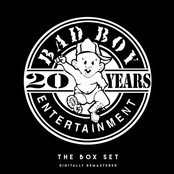 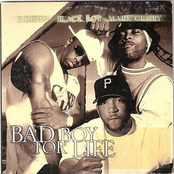 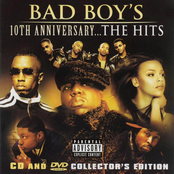 I Need a Girl

Show Me Your Soul

I Need A Girl CDS

No Way Out [Clean]