There are at least 3 groups by that name: 1. a German boy group 2. a Slovak punkrockgroup 3. an U.S. defunct band 4. an indie band from Oxford, UK 1. Overground, a German boy group, were created during the 3rd season of the German version of the international television talent show “Popstars” in 2004. Their 1st single “Schick’ Mir 'nen Engel” did hit #1 of Media Control Charts Germany, Austria and Switzerland simultaneous - single and album did achieve 'Gold', the album 'Platinum' record status. ead more on Last.fm 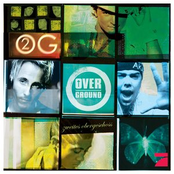 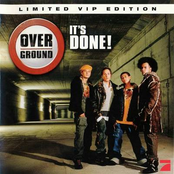 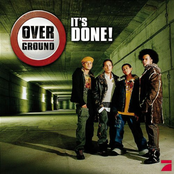 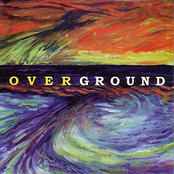 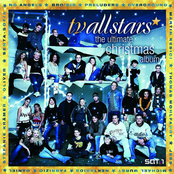 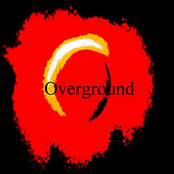 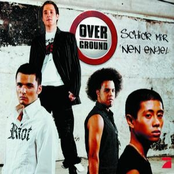 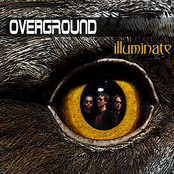 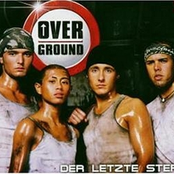 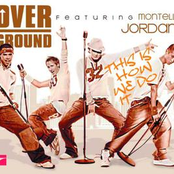 This Is How We Do It 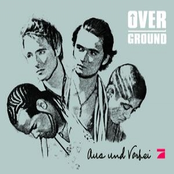 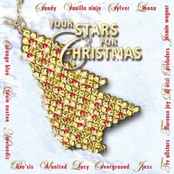 Your Stars For Christmas 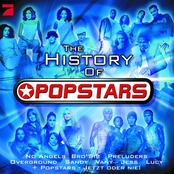 The History of Popstars 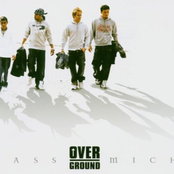 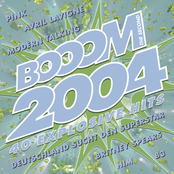 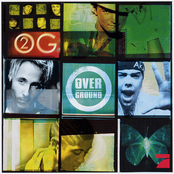 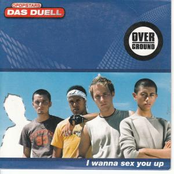 I wanna sex you up