There were at least two bands named the Odd Squad in the United States 1. A Southern hip-hop group (see below); Southern USA [1] 2. A Chicano Rock Band from the 1960s in Los Angeles, USA (East side) [2] The Odd Squad is a Southern hip-hop group consisting of Devin the Dude, Jugg Mugg, and Rob Quest. The first album, Fadanuf Fa Erybody!! was released in 1994 on Rap-A-Lot Records. The album was considered by Scarface to be the label's finest release. Having been out of print for many years, Fadanuf Fa Erybody!! is heavily sought after by fans. ead more on Last.fm 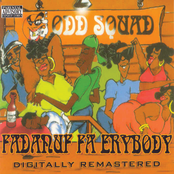 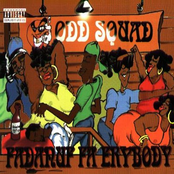 Houston for Dummies mixed by D

I Cant See It

I Can't See It VLS 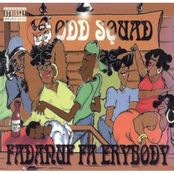 A Salute To Rap-A-Lot Records 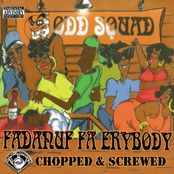 I Can't See It