Nate Good is a 23-year-old Hip-Hop artist from Northern Virginia. Nate released his first mix tape The Jump, in August 2013. From this debut work, DJBooth selected Sugar Water as an editor's pick and the song went to #1 on the DJBooth Indie Chart. In January, 2014, Nate released the single Cup of Joe which earned another DJBooth editor's pick as well as being selected by DJBlaze for his Blazing Cuts playlist in January 2013. Nate released his single You & I which was featured at the top of the top-rated features on DJBooth in April 2014. ead more on Last.fm 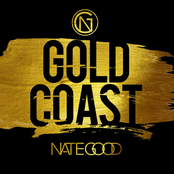 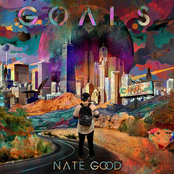 Karma Do My Dirt