Muhabbet's real name is Murat Ersen and was born in Cologne on the 3rd August of 1984. Muhabbet is one of the most known turkish singers in Germany and other german language Countries. Muhabbet and his brother Ersen (known as $iki Pa!) are making music since Muhabbet was eleven years old. So today they produced and sang over 580 songs. Murat's voice was downloaded and known, in many P2P-Programs like KaZaa, with another name as Muhabbet. The Songs was named like "Cetin Cetinkaya" but this is a fault ead more on Last.fm 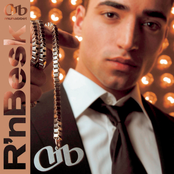 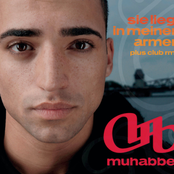 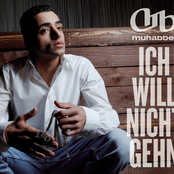 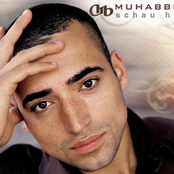 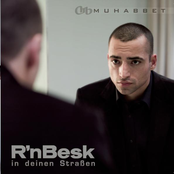 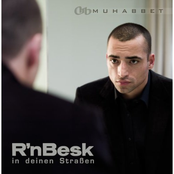