Mr.Slash is an 18 year old Producer hailing from South East London. He first started producing about 3 years ago, in January 2004 when he was bought a PC and Fruityloops 3.56, ever since then he's been working hard making various styles of music mainly Grime, during this time he's been making unique tracks in his own style, however he doesn't only have one main style and is one of the most versatile young producers in the scene and has made tracks in all different styles within the 140BPM tempo bracket ead more on Last.fm 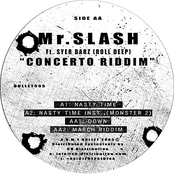 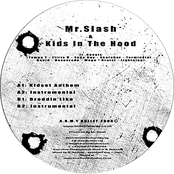 The Getting Childish EP

The Best Of Tempa T v2

The Best Of Tempa T

Back In Business EP

[BULLET 007] The Getting Childish EP