Mike Reno (né Joseph Michael Rynoski, born January 8, 1955) is a Canadian musician and lead singer of Loverboy and a drummer. He has also fronted other bands, including Moxy. Born in New Westminster, British Columbia, after graduating high school, Reno moved to Calgary, Alberta. There, he met Paul Dean in 1978 and got together for a jam session, which led to the formation of Loverboy. Reno has also contributed to film soundtracks. In 1984, he performed a duet with Ann Wilson of Heart ead more on Last.fm 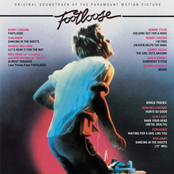 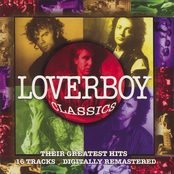 Playlist: The Very Best of Loverboy 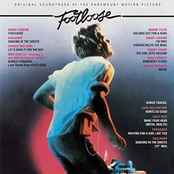 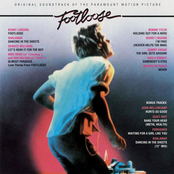 At the Hard Rock 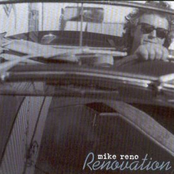 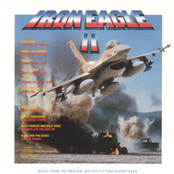 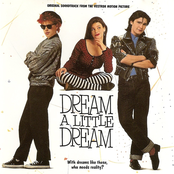 A Double Decade Of Hits

You Should Have Been There, Vol. 1