Mickey Avalon (real name Yeshe Perl) is a rap artist from Hollywood, California. His debut self-titled solo album was released Nov. 7, 2006 on Interscope/Shoot to Kill Records in association with MySpace Records. Avalon blends dark, lewd, and crizzled lyrical hooks with hip-hop beats. Frequent topics of Avalon's songs are his experiences with substance abuse and prostitution. His family upbringing was tumultuous and both he and his parents were involved with drugs. ead more on Last.fm 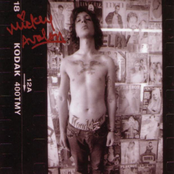 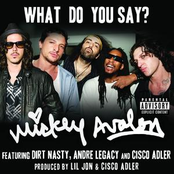 What Do You Say? 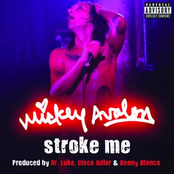 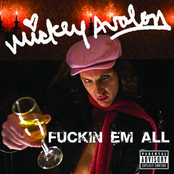 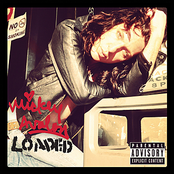 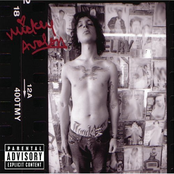 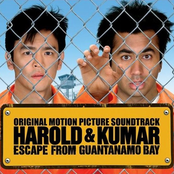 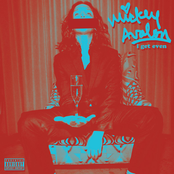 I Get Even EP

What Do You Say Single 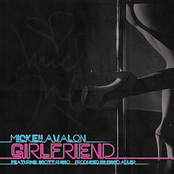 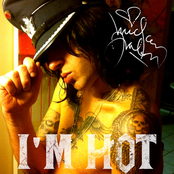 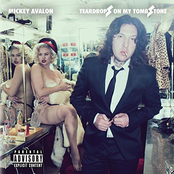 Teardrops on My Tombstone 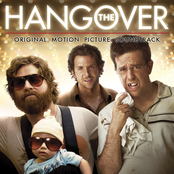 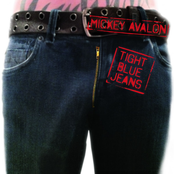 Someone to Love More Than Music Monolith Music Festival Sampler '08 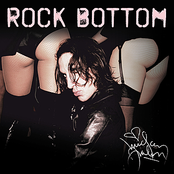 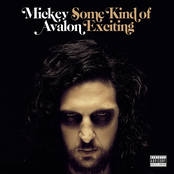 Some Kind of Exciting 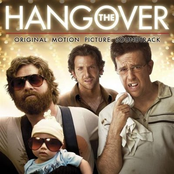 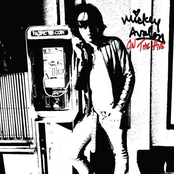 On the Ave EP 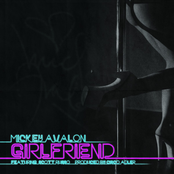 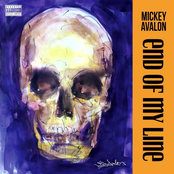 End of My Line 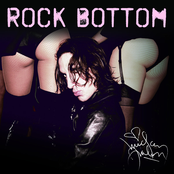 What Do You Say? [Explicit]