Dark garage country rock for fans of Nick Cave, The Drones, Dylan, Magnolia Electric Co, My Morning Jacket and Neil Young. Mexico City formed in Brisbane, Australia, earlier this century taking their name from a red-light district bar in Albert Camus' novel The Fall. The four-piece soon set about exploring that great tradition of songwriting, where rock n roll lays down besides country, blues and soul, and figures such as Dylan, Neil Young, the Stones, Creedence and The Band reign supreme. ead more on Last.fm 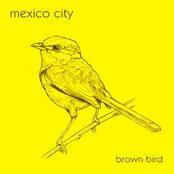 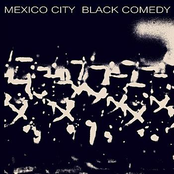 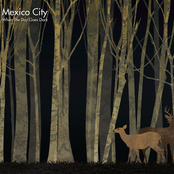 When The Day Goes Dark

Kermundze and The History of Kermundze: The Fourth Mexico City

Fifteen for you, from me, from them.

Down At The Beach

Plus One Record Sampler