Men at Large was an American R&B group from Cleveland, Ohio, whose members, David Tolliver and Jason Chapman, frequently self-referenced their obesity. They scored several US hits in the mid-1990s and were discovered by the late soul singer Gerald Levert. (2) R&B duo Men at Large arrived during the tail-end of the new jack swing era with strong support and creative input from fellow Clevelander Gerald Levert. Expressive vocalists Dave Tolliver and ead more on Last.fm 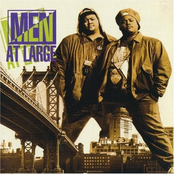 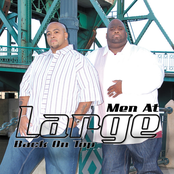 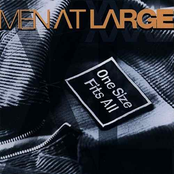 One Size Fits All

Let's Talk About It

Promo Only Urban Radio May

(Men At Large) - One Size Fits All

One Size Fits All (East West)