Sari Abboud (in Arabic ساري عبّود) (born December 10, 1980 in Beirut, Lebanon) better known by his stage name Massari (in Arabic مساري) is Lebanese Canadian R&B, pop, and hip hop singer who grew up in Canada. Massari is Levantine-Arabic and Lebanese dialect slang for the word "money" (in Arabic مصاري) He moved to Montreal at the age of 10 and at 13 he moved to Ottawa where he currently resides. The trilingual artist – he speaks English ead more on Last.fm 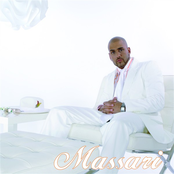 the best of massari 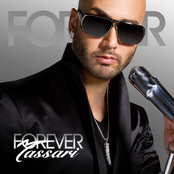 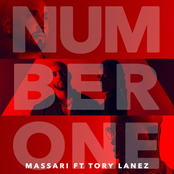 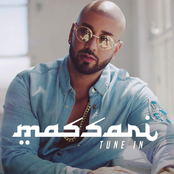 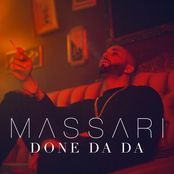 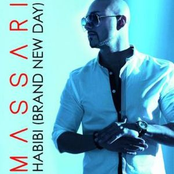 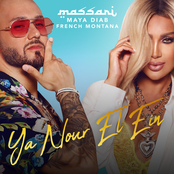 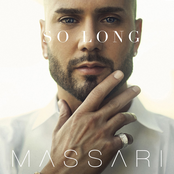 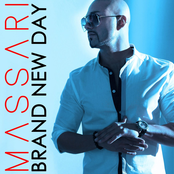 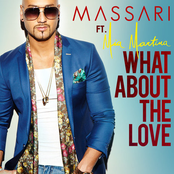 What About The Love 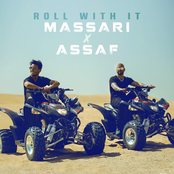 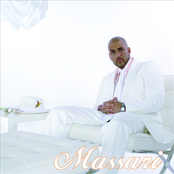 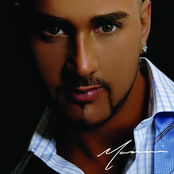 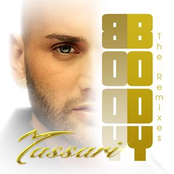 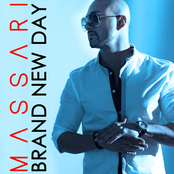 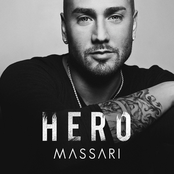 Dance For Your Life - Single 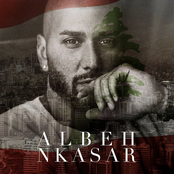 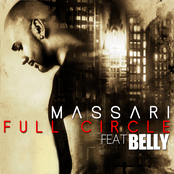 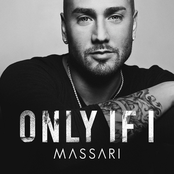