M.Gant (Mac Vz) receives accolades as rapper,singer and songwriter, MEMPHIS born,now on that TEXAS bread,he came down putting his own swag into the Southern rap game.An entrepreneur,he is co-owner and artist of Mac Vz Muzic establishing the HOMETEAM in 2006 and has since been featured on a number of albums and mixtapes,working with producers such as CeCe [email protected] and Curt [email protected] also Big Yo Music. You can also find Mac as one of the featured on THE INDIE GRIND page in award winning BLOCK2BLOCK magazine ead more on Last.fm 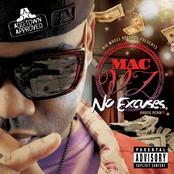 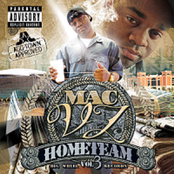