Artist: Lords Of The Underground

The Lords of the Underground (L.O.T.U.G.) is a hip-hop trio based in Newark, New Jersey. MCs Mr. Funke and DoItAll Dupré met DJ Lord Jazz (a native of Cleveland) when all three were undergraduates at Shaw University[citation needed]. Fellow New Jersey rapper Redman served as one of the group's early DJ's. The group released their debut album, Here Come the Lords on March 9, 1993 with production handled by Marley Marl and K-Def. The album peaked at 66 on the Billboard 200 and featured five charting singles ead more on Last.fm

Top Albums Lords of the Underground 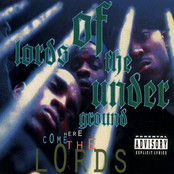 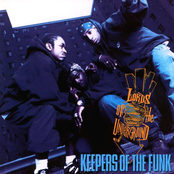 Keepers of the Funk 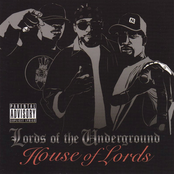 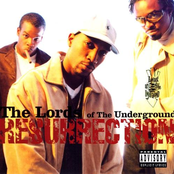 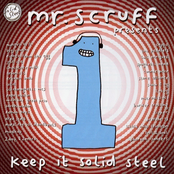 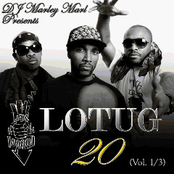 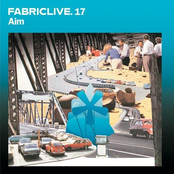 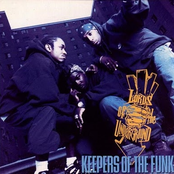 Keepers Of The Funk [by Hillside] 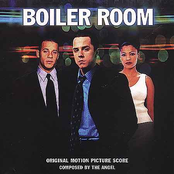 What I'm After VLS

Hip-Hop Golden Age, Vol. 3 (The Greatest Songs of the 90's) [The Streetbangerz Presents] 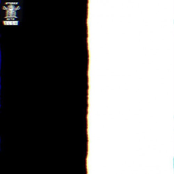 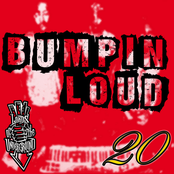 Lords of the Underground 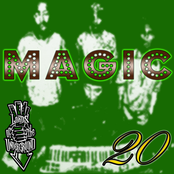 It Will Take a Nation of Millions to Hold Us Back 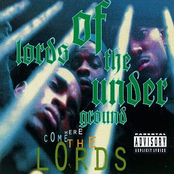 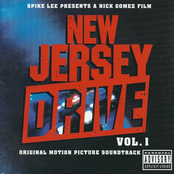 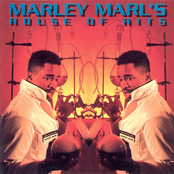 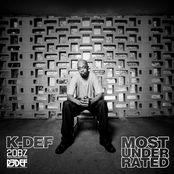