Looptroop Rockers are a Swedish rap/hip-hop group from Västerås, Sweden and have their own record company DvsG (David vs. Goliath). The band consist of three members: producer/DJ Embee and the lyricists/ Promoe & Supreme. Since CosM.I.C left the group they call themselves Looptroop Rockers, instead of Looptroop as they did before. CosM.I.C returned to the band in 2010 and is featured on the album "Professional Dreamers". The Looptroop Rockers have released two albums under that name ead more on Last.fm 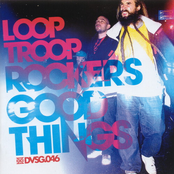 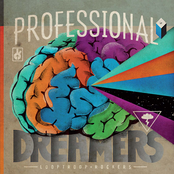 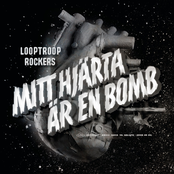 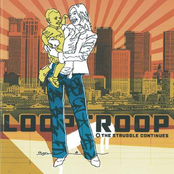 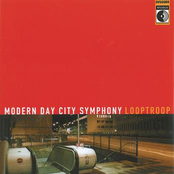 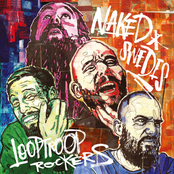 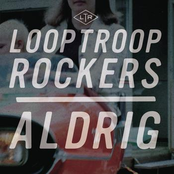 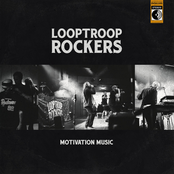 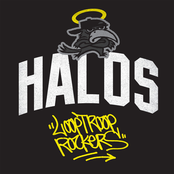 Gotta Be A Way 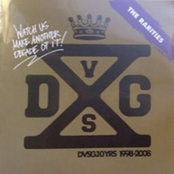 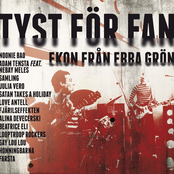 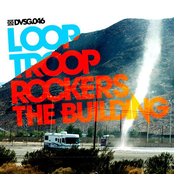 Good Times for a Change

The Shoes of a World Traveler 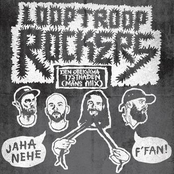 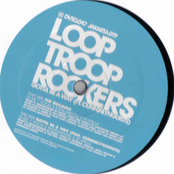 The Building BW Gotta Be A Way VLS

Light a Match, For I Deserve to Burn