Tione Dalyan Merritt (born April 30, 2001), better known as Lil Tjay, is an American rapper, singer and songwriter from the Bronx, New York. He is best known for his collaboration with Polo G, "Pop Out", peaking at 11 on the Billboard Hot 100 as well as "Resume" and "Brothers", with the latter receiving 44.4 million plays on SoundCloud, which led to his signing with Columbia Records. It has also been a staple on SoundCloud's Top 50 chart. His commercial debut EP F. ead more on Last.fm 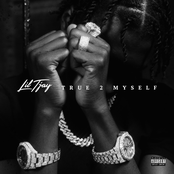 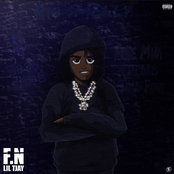 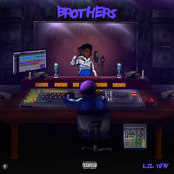 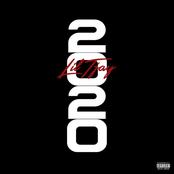 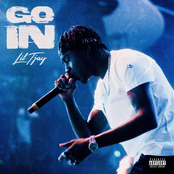 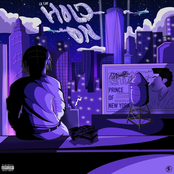 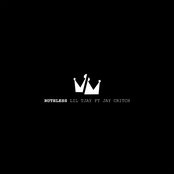 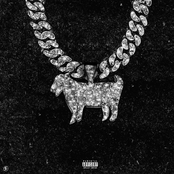 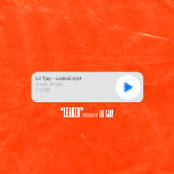 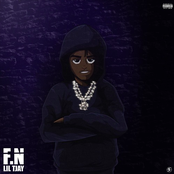 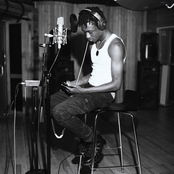 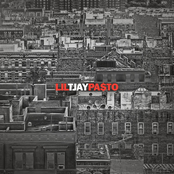 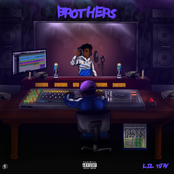 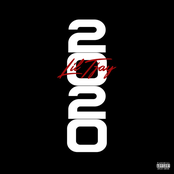 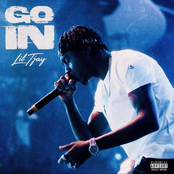 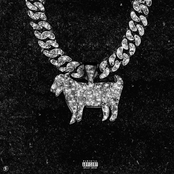 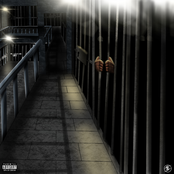 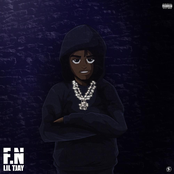 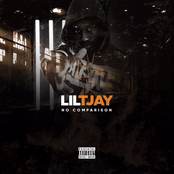 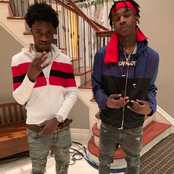