There are at least two artists by this name: 1) A rapper from Tennessee, United States. 2) A rapper from Texas, United States 1) Lil T is a rapper from Memphis, Tennessee, known for his tape Gotcha Scared. 2) Lil T is a young new artist out of 3rd Ward Houston, TX. He was raised by a single mother with four sisters, which influenced him as much as the streets. From gangbanging to hooping, college to hustling, Lil T has done it all. Now he is trying his hand at rap. Will staying 10 toes down truly get him to the top? ead more on Last.fm 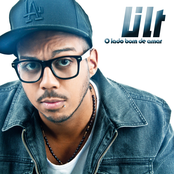 JuJu On That Beat (TZ Anthem) 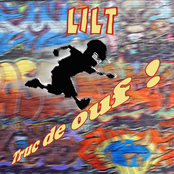 Horse in the Back

Give Em What They Want (The Mixtape)

We Got 'Em All 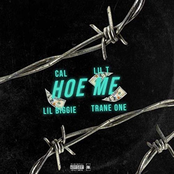 SL'S Finest (Outside Going In) 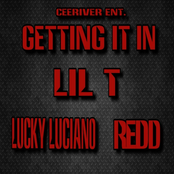 Getting It In (feat. Lucky Luciano & Redd)

From the Streets to the Cross

Gift to the Streets