Kno (Member of the CunninLynguists trio), hailing from Georgia and currently residing in Lexington, Kentucky, has been described as "one of the top loop-miners east of the Mississippi" by URB. He produced the majority of Will Rap for Food and Southernunderground, and has also recieved acclaim in The NY Times, Rolling Stone and other magazines for his remix of The Black Album, entitled Kno vs. Hov : The White Al-bu-lum. Those working with Kno on upcoming projects include Immortal Technique and Dungeon Family member Witchdoctor. ead more on Last.fm 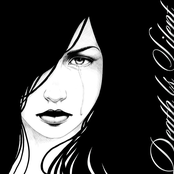 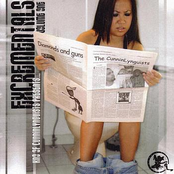 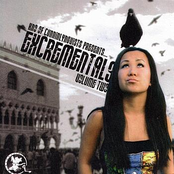 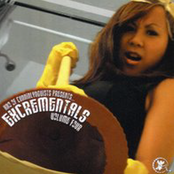 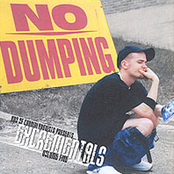 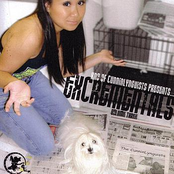 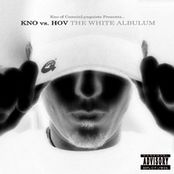 Kno Vs. Hov (the White Albulum)

Kno Vs. Hov: The White Albulum 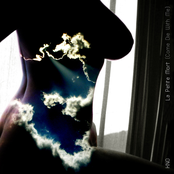 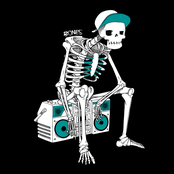 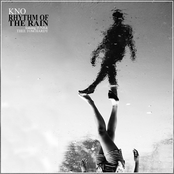 Rhythm Of The Rain [Single] 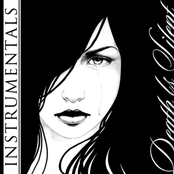 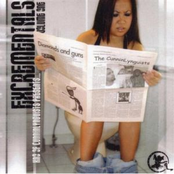 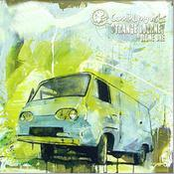 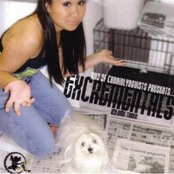 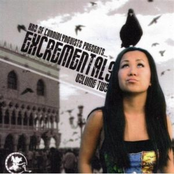 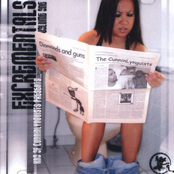 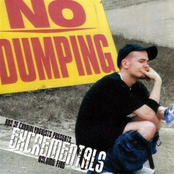 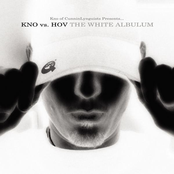 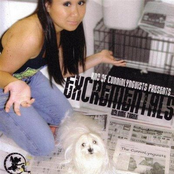 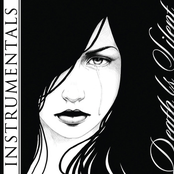 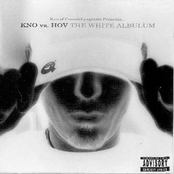 Kno vs Hov (The White Albulum)

Will Rap for Food Instrumentals

Not At The End [Single] 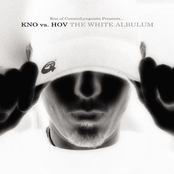 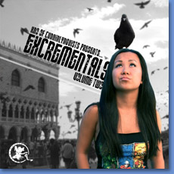 Kno Vs. Hov (the White Album)

kno vs hov (the white albulum)-proper 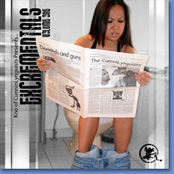