Keny Arkana is a French rap artist. She is active in the alter-globalization movement with "La Rage Du Peuple," a collective (cf. English "clan" or "crew") formed in 2004 in the Noailles quarter of Marseille, and takes a clear stance against capitalism and fascism. She sympathizes with the Zapatistas in Chiapas. Born in Marseille of Argentine heritage, Arkana began rapping in 1996. She formed the collectives Mars Patrie and later Etat-Major, gaining performance experience in the Marseilles underground scene ead more on Last.fm 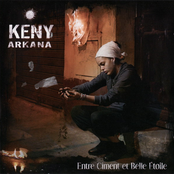 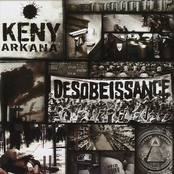 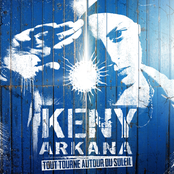 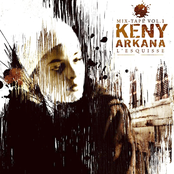 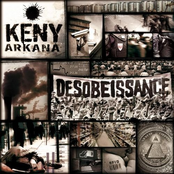 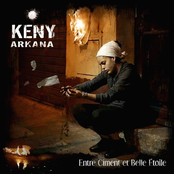 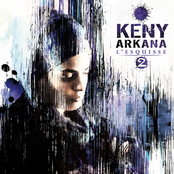 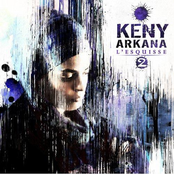 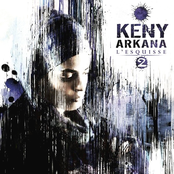 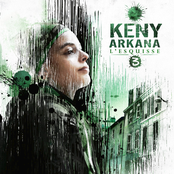 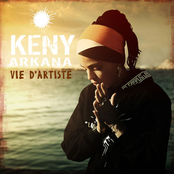 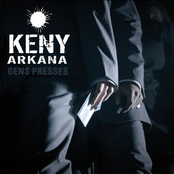 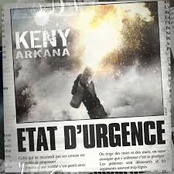 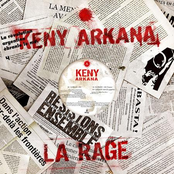 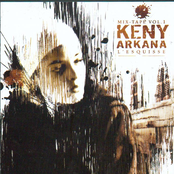 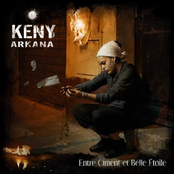 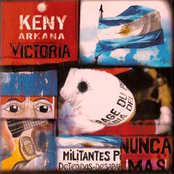 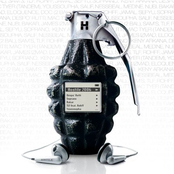 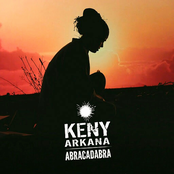 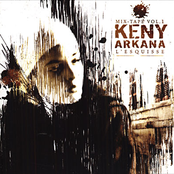 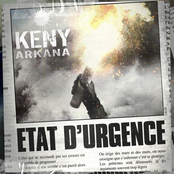