Kalan Porter is a singer-songwriter-musician from Medicine Hat, Alberta. He's classically trained on the violin and viola, also plays the piano and guitar, and was the second winner of Canadian Idol. Kalan's first single "Awake in a Dream" has become the best selling debut single for a Canadian artist to date and was certified 8x Platinum by the Canadian Recording Industry Association in November 2004. Kalan's debut album 219 Days, released November 23, 2004, reached number four on the Canadian charts in its first week. ead more on Last.fm 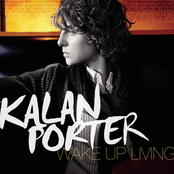 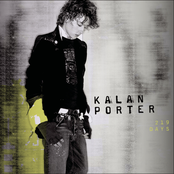 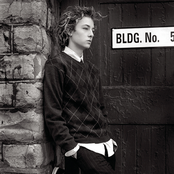 Mary, Did You Know 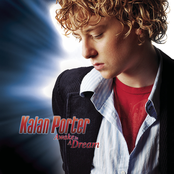 Awake In A Dream

Down In Heaven [Single] 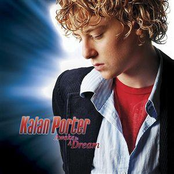 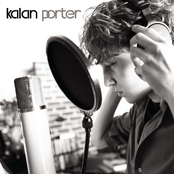 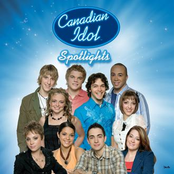 Down In Heaven - Single

Mary, Did You Know - Single

Awake in a Dream - Single

Avenue of the Flags

All This White's A Thrill

Awake in a Dream (Single)

Do You Hear What I Hear?

Awake In A Dream Single

Do You Hear What I Hear