Kaidi Tatham (also known as Agent K) is a member of the Bugz in the Attic collective, keys player for The Herbaliser Band on stage and involved in many projects, most notably his collaborations with 4hero's Dennis McFarlane: 2000Black, DKD (with Daz-I-Kue), Silhouette Brown and Da One Away (with Ian Grant aka IG Culture). Kaidi has been working with his Bitasweet label-mates on various projects, including Neon Phusion (with Alex Phountzi and Afronaught) ead more on Last.fm 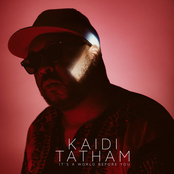 It's a World Before You 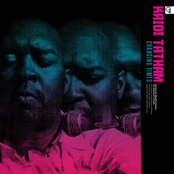 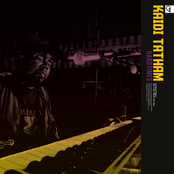 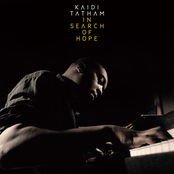 In Search Of Hope 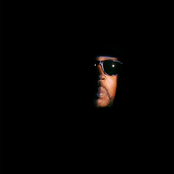 You Find That I Got It / Mjuvi 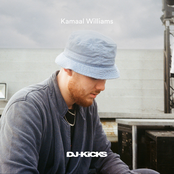 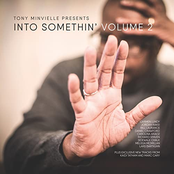 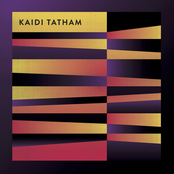 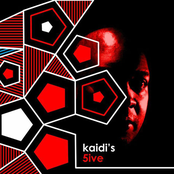 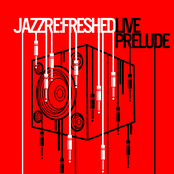 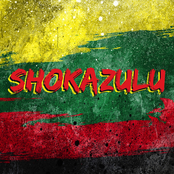 FabricLive 12: Bugz in the Attic 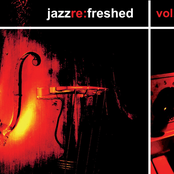 The Soul Of Science 2 : compiled by Kirk Degiorgio & Ian O'Brien 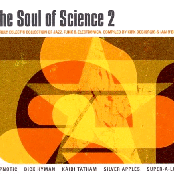 The Soul of Science 2

An Introduction To Kaidi Tatham 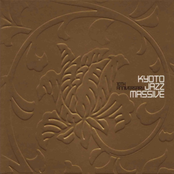