Joey better known as Joey Vantes, is an American rapper, singer, song writer, record engineer and producer. He was born and raised in Arizona, and lived temporarily in Atlanta Georgia. He first garnered recognition for his American Dream project in 2015 where he was named a Freshmen of The Year by Rapzilla.com. Joey’s EP, Abstracts & Fragments (2014), spawned the successful single “Kilo” and displayed his ability to be versatile both singing and rapping. ead more on Last.fm 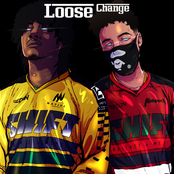 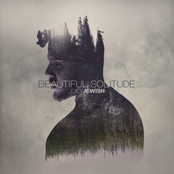 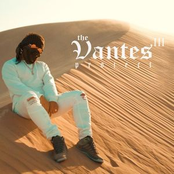 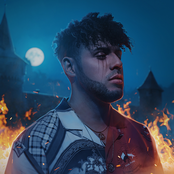 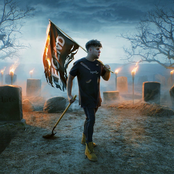 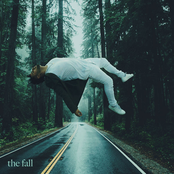 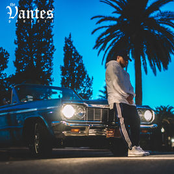 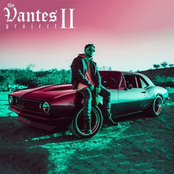 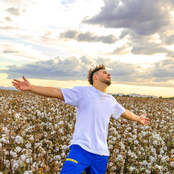 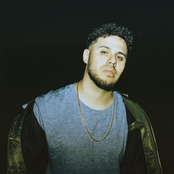 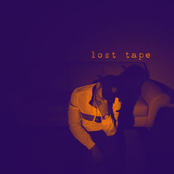 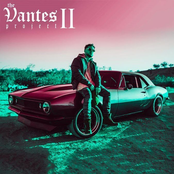 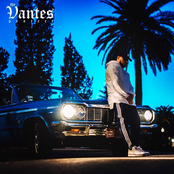 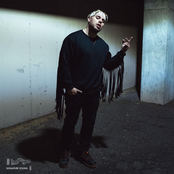 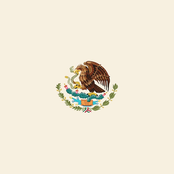 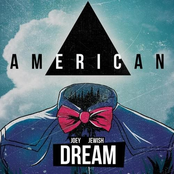