JJ White is a young singer/songwriter from London. His debut single 'Say Anything' proved popular on both local and national radio, paving the way for the release of the stunning album 'Featherhead'. JJ White is often compared to brilliant artists such as Neil Finn, Elvis Costello, and Joni Mitchell. His open and honest voice has brought him to the attention of people worldwide, and his classic songwriting has won him fans all over. ead more on Last.fm 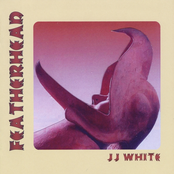 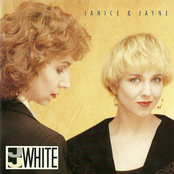 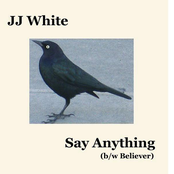 Scratches On Her Knees