In Mirrors is a 6-piece ensemble (originating from Edinburgh, Scotland) formed in late 2011. Influenced by bands like Porcupine Tree, Radiohead, Pink Floyd and Elbow; In Mirrors strives to create a new strain of progressive and alternative influenced songs and soundscapes. Still a new band, In Mirrors won the Battle of the Bands (Untapped Talent 2012) on the strength of only their second live performance. Their ethos, as described by the band members ead more on Last.fm 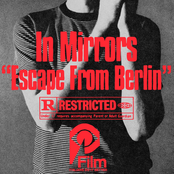 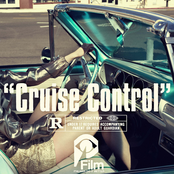