Houcemate is a producer & DJ from Belgium. Laurens Goethals formed Houcemate way back in 2010 in Belgium, when he couldn't even grow a beard to save his life. He picked up producing for the first time, with his first productions being shameless copies of Deadmau5's classic Progressive House tunes and later Electro House. The results were mixed and ultimately he became tired of the genre as a whole, settling on hip-hop and trap. ead more on Last.fm 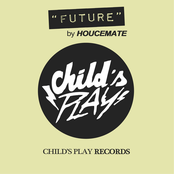 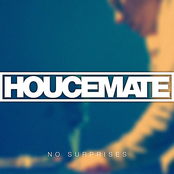 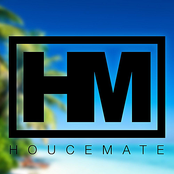