Her Royal Harness (UK/NO) is the conception of Norwegian songwriter Helene Jaeger, described as a romanticist, catharsis driven take on genre-synthesist pop. The project came into being soon after Jaeger encountered London producer-instrumentalist Dylan Long in an internet music forum, a meeting which at the time quickly turned into an argument. However, the two had a lot in common, kept talking and gradually sensed that their two contrasting approaches to making music combined to make something distinctive and emotionally potent. ead more on Last.fm 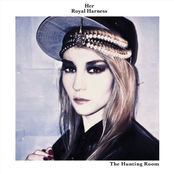 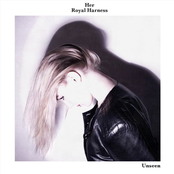