Born Da'Shon Jeter, and professionally known as Hard Head, Hard Head is a Music Producer, Rap/Hip Hop Artist and Owner of his own Label called Hard Head Productions located in San Bernardino. Hard Head is originally from South Central LA and has been out in the Inland Empire after he was shot 7 times as a teen. Hard Head says, “My living changed and I had a chance to learn the higher powers, so I’m on!” Hard Head has been into music since N. ead more on Last.fm 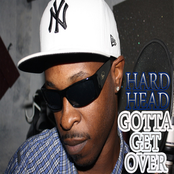 I Like That (feat. Killa, Jelly Roll, Hash & Savii Cross)

Music For The streets 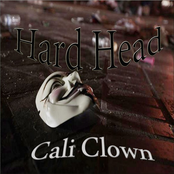 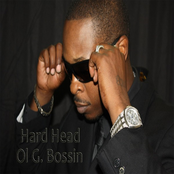 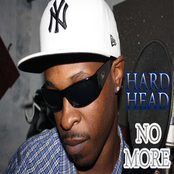 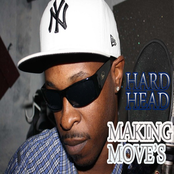