Gutierrez (born June 03, 1981) is a Brazilian rapper from the streets of Rio de Janeiro who lives in the district of Flamengo. She started to write his rhymes since he was an adolescent, between 14 and 15 years old, when he had listening many sounds of Run DMC, Fresh Prince & DJ Jazzy Jeff, Racionais MC's e Marcelo D2. For years, Gutierrez have been studing so much, recording demos and making some shows with his later crew called S.A.R "Soldados Armados de Raciocínio" (Armed Soldiers by Reasoning). ead more on Last.fm 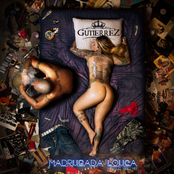 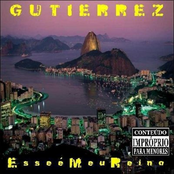 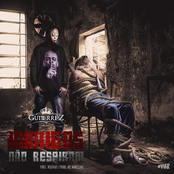 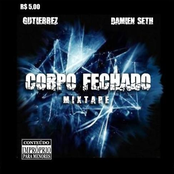 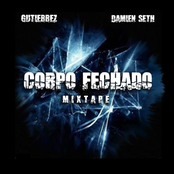 Choruses A CAPPELLA by west European and American Composers

A Beginners Guide to: Salsa