Grand Puba (born William Dixon March 4, 1966) is a rapper best known as a member of the group Brand Nubian. He debuted with the group Masters of Ceremony. Their album Dynamite (1988) was hailed by critics, but probably due to lack of sales the group soon disbanded, and Puba emerged as the lead rapper of Brand Nubian. After their innovative and versatile debut album One For All (1990) - covering areas from reggae-influenced rap to new jack swing - Puba left the group and embarked on a solo career. ead more on Last.fm 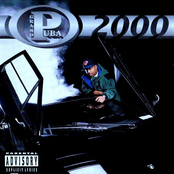 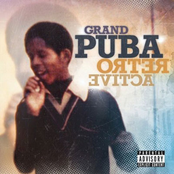 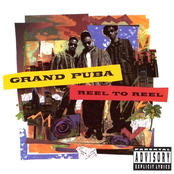 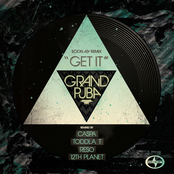 Grand Puba - Get It (Remix) 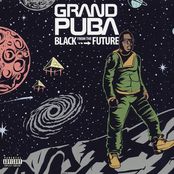 Black from the Future 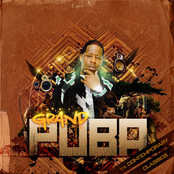 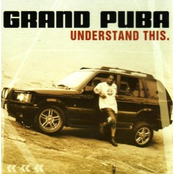 Sounds Of The City - New York 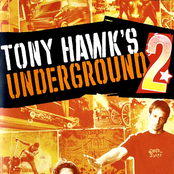 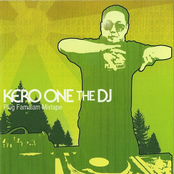 Diggin In The Crates 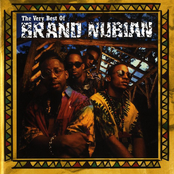 The Very Best of Brand Nubian

Hip-Hop Golden Age, Vol. 3 (The Greatest Songs of the 90's) [The Streetbangerz Presents]

Get It (Remixes) CDS