Gordon Edgar Downie CM (6 February 1964 – 17 October 2017) was a Canadian rock musician, writer, and occasional actor. He was the lead singer and lyricist for the Canadian rock band The Tragically Hip. He released six solo albums: Coke Machine Glow (2001), Battle of the Nudes (2003), The Grand Bounce (2010), And the Conquering Sun with The Sadies (2014), Secret Path (2016), and Introduce Yerself (2017). Gordon Downie (known widely as Gord Downie) grew up in a suburb of Kingston ead more on Last.fm

Gord Downie and the Country of Miracles 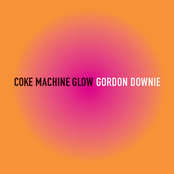 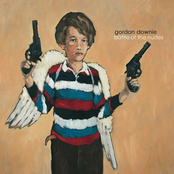 Battle of the Nudes 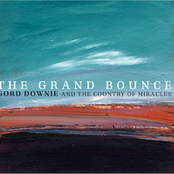 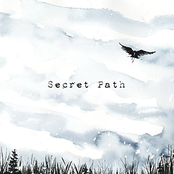 The Our Power Solar Music Compilation 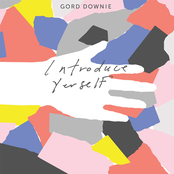 Battle Of The Nudes (International Version)

Comes With A Smile Volume 9 - Protect Our Secret Handshake

Protect Our Secret Handshake (Comes With A Smile Vol. 9)

Gord Downie, The Sadies, and The Conquering Sun

The Dance and Its Disappearance / Gone (Acoustic) [Digital 45]

Presents: I AM a CANADIAN mixtape

At The Barricades: Volume 1

And the Conquering Sun

A Collection Of Hallelujahs

Battle Of The Nudes [International Version]

Comes With A Smile Vol. 9

Merry Christmas 2009 from The D Family!

Fold Your Hands Santa, You Walk Like an Elf (Christmas Mix 2006)

the dance and its disappearance - single

Protect Your Secret Handshake (Comes With A Smile Volume 9)