Freundeskreis, also known as FK, are a German Hip-Hop group from Stuttgart, active from 1996 until 2007, whose songs are in German but also in English, Esperanto and French. The group consists of Maximilian Herre, Don Philippe and DJ Friction. Freundeskreis are primarily known for their political lyrics, in which they advocate equality and international understanding. Their singles ANNA and Mit Dir (with Maximilian's ex- wife Joy Denalane) were also commercially successful and lifted the group into the German charts. See also: FK Allstars ead more on Last.fm 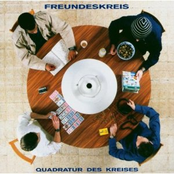 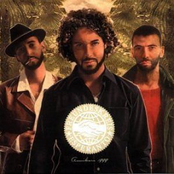 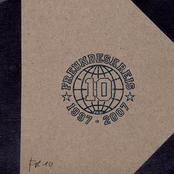 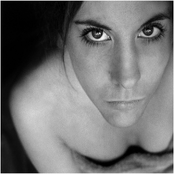 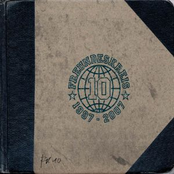 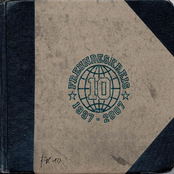 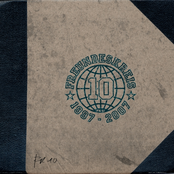 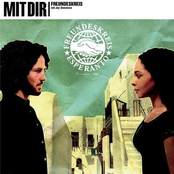 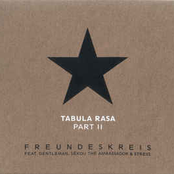 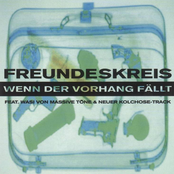 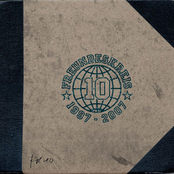 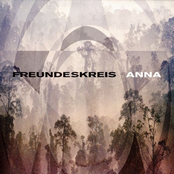 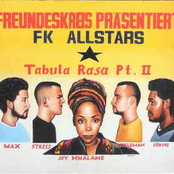 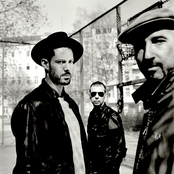 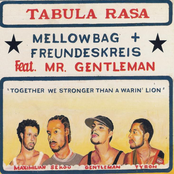 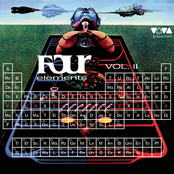 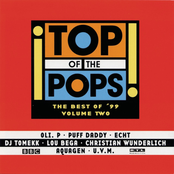 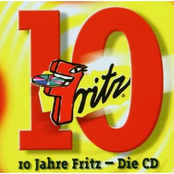