French is rapper from Toronto, Ontario, Canada. He is from Chester Lee Blvd, and recently has been getting a lot of buzz on his music. His singles "I'm The One", and "Examples" featuring artist Tjin, has given him enough fame to catch attention of another Toronto rapper, Drake. Drake has co-signed him in the past, as Drake has also co-signed other underground Toronto rappers. He was featured on 6ixbuzz's album "6ixupsidedown" alongside fellow rapper Archee on track "Us Now". ead more on Last.fm 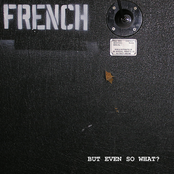 But Even So What? 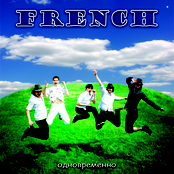 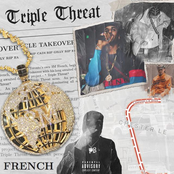 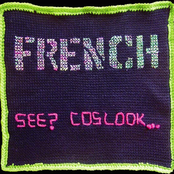 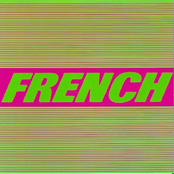 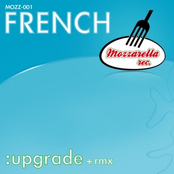 Turnt up in My City

Build Your Own Radio 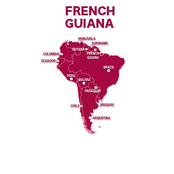 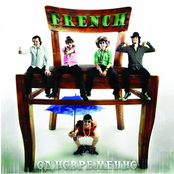 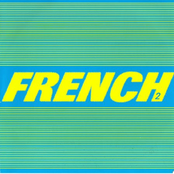 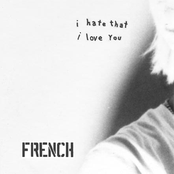 I Hate That I Love You