Flats formed in February 2010, and are made up of Craig E. Pierce (Bass), Daniel Devine (Vocals), Paul Angeles (Guitar) and Samir Eskanda (Drums). Their original guitarist Luke Tristram was replaced by Djan in April 2011. They made their live debut in March 2010. Flats have stated that their influences include Crass, Chron Gen, Anthrax and Hellhammer They released two EPs on 7" vinyl in 2010; Flats EP (co-produced by Klaxons' Jamie Reynolds), and Flats EP2 through their own label Sweat Shop Records in conjunction with Loog. ead more on Last.fm 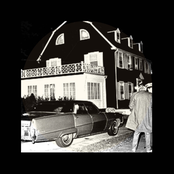 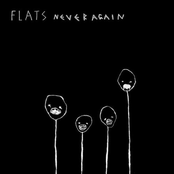 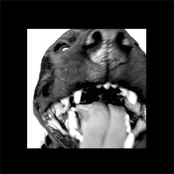 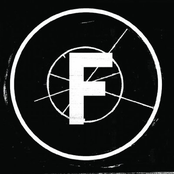 Liberation & The House In Blue 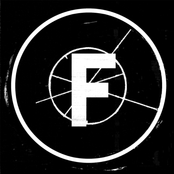 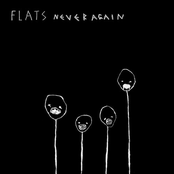 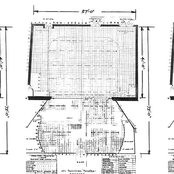 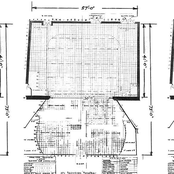 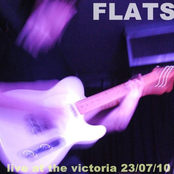 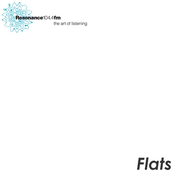